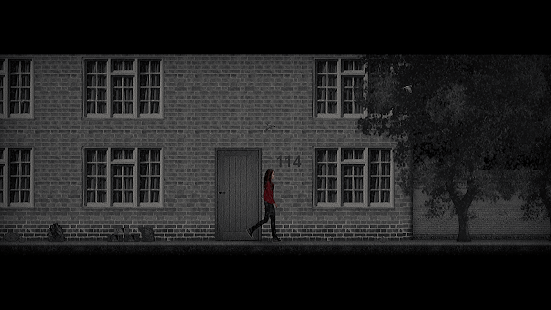 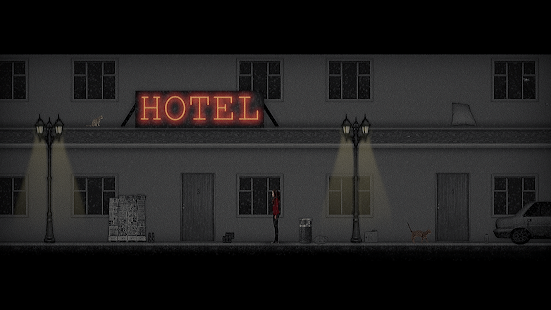 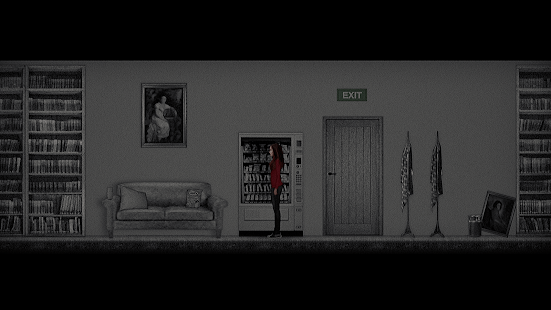 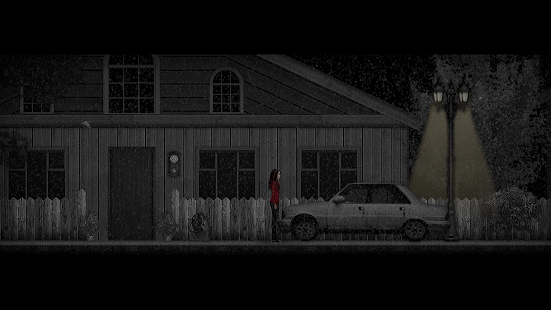 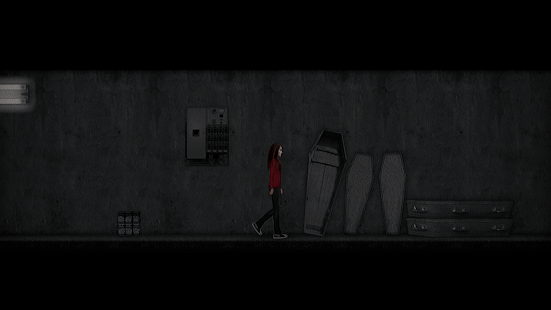 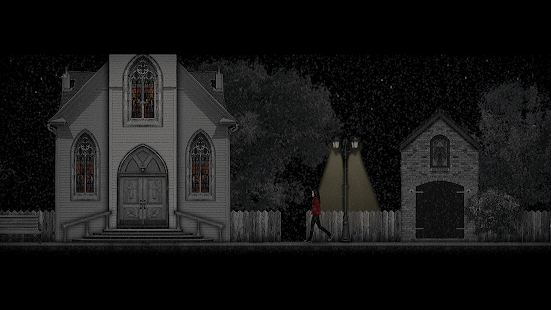 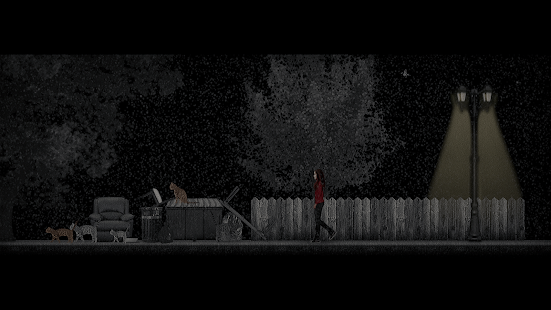 The day was coming to an end. Catherine was starting to wake up. On her nose, as always, after she opened her eyes for several decades, there was a damp smell in the basement. It didn't bother her much, she was used to it, but when she woke up she always noticed. She lived in a small room in the basement of an abandoned house. Previously, a homeless person lived here, so there was some furniture in the room, and the walls were partially covered with old, worn wallpaper, behind which you could hear the rustling of insects. Waking up completely, Catherine stretched out like a cat and sat on the mattress. She didn't know what she would do today. Her bloodlust, which she sometimes had, did not disturb her much now. Last night she went hunting and now she could live in peace for the next few days. Turning slightly to the left, she noticed that she was not alone in the room now - a cat was sitting next to her, looking intently at Catherine. Catherine loved cats, more than anyone in this world, she trusted them. There were many of them in his life, and his life has spanned almost five hundred years. Catherine stopped naming them a long time ago, because if you give the cat a name, you become attached and the harder it will be to lose them later. Standing on its paws, the cat stretched, like Catherine, and walked over to her. You and I are alike, ”said Catherine, and also stood up. Before another day of our lives, come on, it's already dark. It's time to go outside. The two went to the exit ...