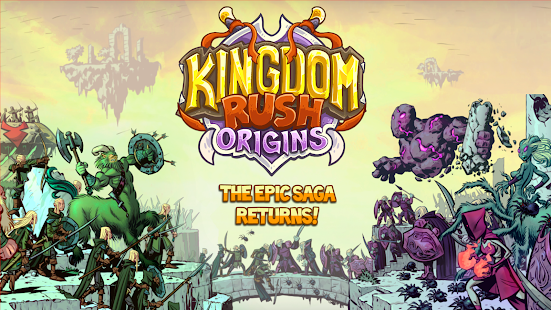 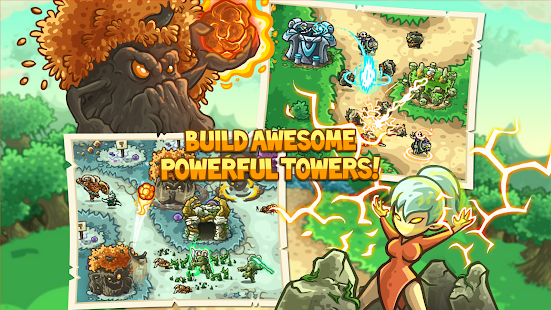 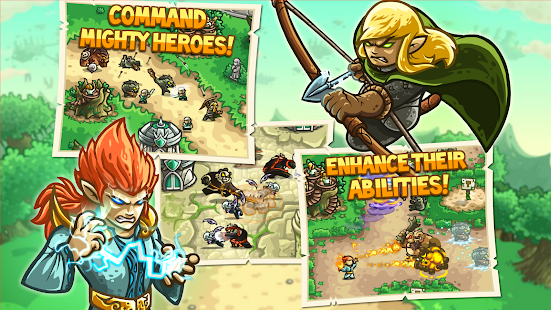 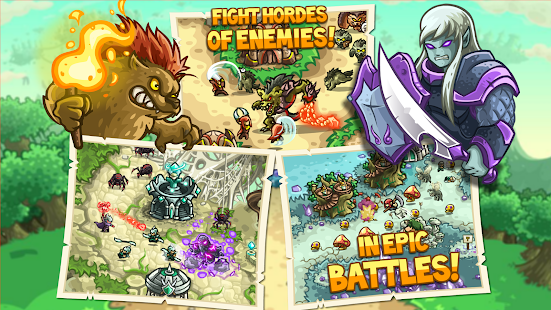 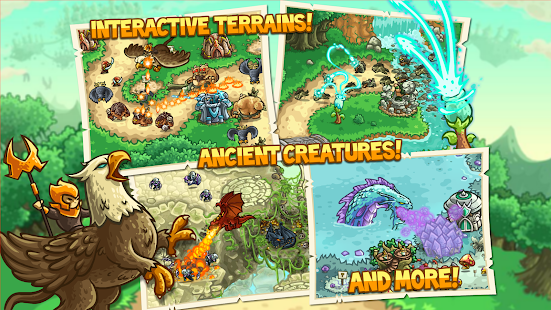 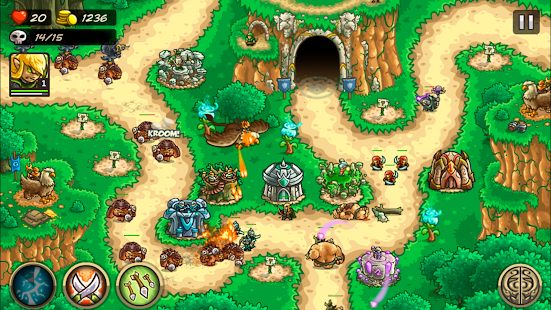 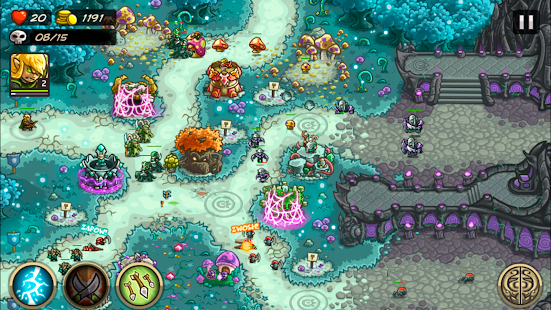 Kingdom Rush Origins is the third installment of the award-winning Kingdom Rush saga, loved by millions and receiving praise from players and critics around the world. Take a trip back to the beginning, before Vez'nan thinks about threatening the kingdom with the jewel of power, and experience even more the exceptionally captivating and extremely fast gameplay that has made the franchise a cornerstone of essential tower defense games. In this exciting prequel, command your elven army and defend mystical lands from sea serpents, evil wizards and waves after waves of gnoll tribe members, all with the help of new towers, heroes and spells that beat the marks to ward off all villains .

Kingdom Rush Origins includes a treasure trove of new content and features, while maintaining the signature look that millions of people love.

- Unleash the power of the elves with new towers and troops! Elven archers, mystical wizards, stone druids and elven infantry form the backbone of your army.

- Take up arms against 30 new types of enemies and take part in epic boss battles! Take on hordes of Gnolls, giant spiders and the terrible Twilight army.

- Master and upgrade nine legendary heroes and their incredible powers and spells!

- Make a rain ray, summon reinforcements and use each hero's unique power to destroy dozens of enemies!